I am smart, funny, kind, attractive – some might say irresistible. But somehow I mostly seem to attract and be attracted to gay men. And the occasional straight woman. 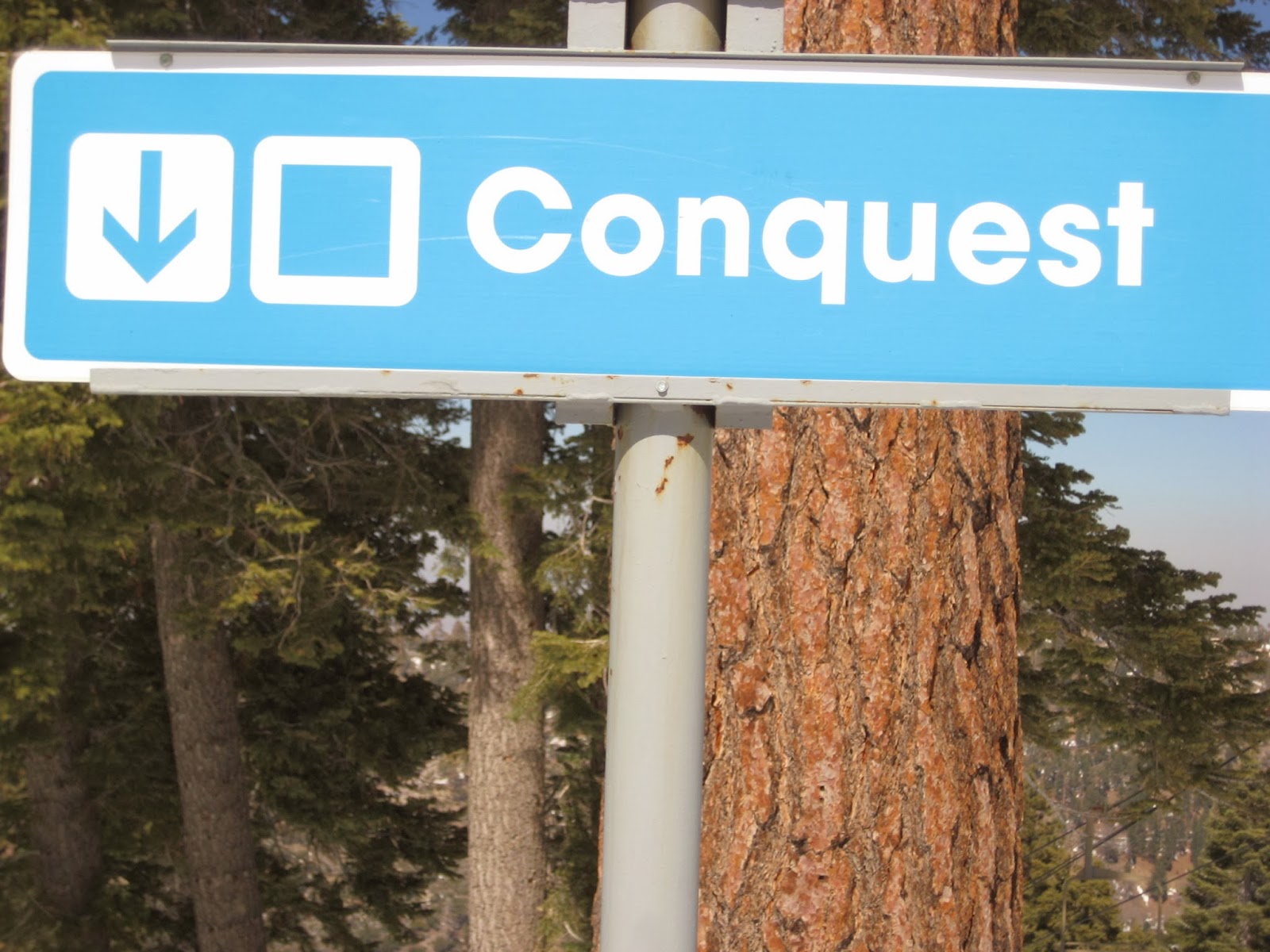 I look back and analyze my dating history with alarm and concern. Yes, almost all the guys I have dated have prominently gay qualities. And I mean this in the very best way. They are all qualities I desire in a mate: sensitive, artistic, effeminate, faggy gestures (which I especially love), neat as a pin, fabulous dancers, love kitty cats, they cook and garden. They often have close female friends and are all-around wonderful people. I will most affectionately call them gaybusters.

So some gaybusters did actually “turn out” gay. Turns out to be a relief. It wasn’t me they were rejecting – it was the entire female sex! I am not undesirable, or so flawed after all.

But then the other gaybusters turned out to go on and marry other people – women – they didn’t marry me! That part is perplexing. These boys were pegged as gay by all onlookers to our dating relationship – family, friends, even innocent bystanders all confirmed the gay brand. Then, after dating me, they go on to find and marry the woman of their dreams, which, apparently, I wasn’t. I must have been their practice round.

Maybe I’m attracted to these types because they are like a girlfriend, but better benefits. Girlfriends end up getting competitive, or bitchy. Gaybusters are stereotypically sweet…except when they marry someone else!

Posted by Dating Suburban at 11:49 AM