It’s kind of bothersome that you think I’m that easily replaceable. Like, I was married to her for 10 years (yawn), she raised my 3 banshees (yowl), she was the breadwinner (ya-hoo!) and now, I’ll just snuff her out and start over, as if she didn’t exist.

Wait. Not so fast, buster boy.

I matter. And you can’t pretend all that time didn’t matter, even if you forgot to pack up any physical reminders like photos of the kids, or your clothes and stuff. Yeah, yeah, so you were in a hurry. I got that.

And you have new, better physical reminders now! Like your 4 cars, 4 flatscreen TVs, hilltop house, swimming pool and new plaid wardrobe. The parties, the built-in babysitters so you never actually have to spend time with your kids, your gf’s shiny bleached white teeth. (How long until that bleached taste goes away? Last time I sucked on bleach I made some terrible errors. I think it caused lasting brain damage.)

So you may think you can substitute these semi-precious assets for old, tattered, battered me. 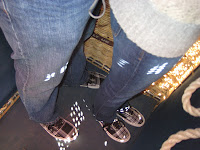 Just remember, you have it all now, but you can’t take it with you. It’s an illusion.

You end up exactly as you are. Poof.

A date is not off to a good start when the reprimanding starts before you’ve actually met, or done anything officially “wrong.”

I had a date start off that way when a potential suitor used my entire answering machine tape to admonish and insult me for not returning his phone calls in a timely manner. Never mind I was sick in bed, on death’s door with mono and pneumonia. I’d failed to return his call for 2 days, and he was not going to let me get away with it. 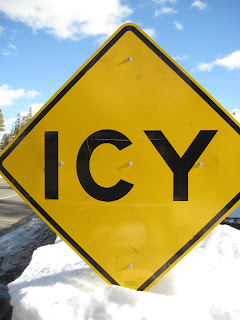 Or take my friend M’s recent experience with a Plenty-o-Fish matched mate. Perhaps, she should have been warned that his profile stated, "If you're the kind of woman who's too busy to return phone calls, then we won't get along." Whoa. Who says a bizzy woman is bad date material? Isn’t it a plus if she has enough going on to have an interesting life, considering you were not a factor up til now? I’m bizzy and I don’t usually return phone calls (I text only, please) and I’m still a very Hot Date.

Feeling threatened, M actually did return his phone call, where he proceeded to complain about any women whom he'd driven a distance to meet, paid for dinner, but then after the date, they failed to return his calls or were too busy to make a subsequent date.

Feeling a surge of everybody deserves one more chance, M decided to set a date with him but then learned her babysitter had cancelled. Repri-Man offered "Why don't u just have me babysit, and then u can go out on your date?" Ouch. She had in fact double-date-booked herself and used the babysitter as a flimsy cover story, but for Repri-Man to call her out on this fact was oh-so-rude.

M’s final attempt (feeling like she was in the Roman Coliseum with a large hungry lion), was to offer to Come His Way. His cynical cumback was “Why don't u just call me when ur actually on ur way down?" and he outright refused to set a time and place. Feeling a Reprimanding Vibe, M texted that she thought it wouldn’t work out after all.

His last, cutting jab: “Yes, I was expecting that from you.”

And they had never, even met. Yikes.
Posted by Dating Suburban at 3:38 PM No comments:

Where Did U Come From Date?

Summer is synonymous with vacation. And what vacate date could be more great than getting out of state?

I mean, California is nice and all…as long as you don’t mind surgically and genetically altered friends who come and go like herpes with each successive (or is it successful?) divorce, big gas guzzling grizzly cars that cost so much to run you’re upside down on your car payments, houses made from cardboard stuck together with Elmer’s school glue that easily fetch half a million dollars, and beach water so frigid that your sand stings hurt way more than jellyfish. Not that I’m not happy livin’ the CA dream or anything. 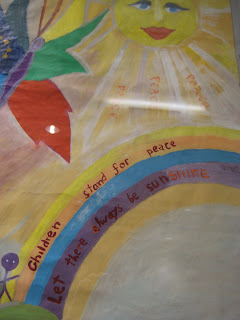 All that aside, CA is an okey-dokey place to live, if you don’t know any better and never plan to escape. 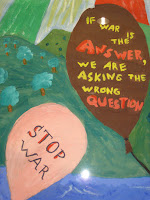 But getting out every once in a while, and taking a plane to places far, far away, can be rejuvenating.

Especially when you spend $10,000 to get a judge to say it’s okay. Yes, this actually happens to people. People like me.