Would you rather be honest, or daring?

Are they mutually exclusive? 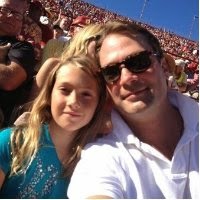 A date I went on was worried about his wife stealing his money in the event of a divorce. He concluded that he would hide his money from his wife while they were married. Then, when he divorced her, he would have his money safely hidden away. She would be poor, and he would be rich.

On our date, I pointed out that if his wife found out about this, she might lose all trust in him. She might then conclude he is lying about other things, whether he is or not. Losing trust creates a tremendous relationship problem. My date paused, not having considered this. “Yeah, maybe lying isn’t the best idea…” he finally decided. “I’ll just give the money to you to hide instead.”

Did you ever think about the unintended consequences?
Of course you didn’t; they were unintended. 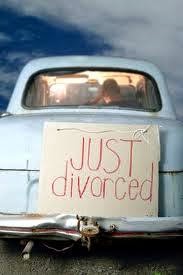 Posted by Dating Suburban at 10:26 AM