Have you ever dated someone who barrages you with nasty texts? I don’t mean the sexy, fun kind of nasty; I mean truly mean-spirited and vengeful kind of nasty. Dates like these deserve to be dropped. Unless, of course, it’s the stalker-ex. Try as mightily as you might - lingering exes don’t like to let go.

I had an interesting text barrage from my boyfriend’s ex, Laura G. It was a one-way conversation that escalated fury with each passing moment. I read along, amused and somewhat stupefied that someone who I’ve never met could be throwing out absolute value judgments and working themselves into such a frenzy of hatred.

But let’s face it, nobody enjoys the nasty barrage, and even the bemusement quickly wears off. I was ready for the conversation to end. But when the ex is conversing steadily with herself, there is no “The End.”

Once she finally wore herself down, she told me to STFU. Now, there are just so many text acronyms these days, even as a highly evolved linguist, some of them stump me. I puzzled over this one for a while, but what got me more was her “in defense of all children of this world” crap. I’m a dating mother, for Christ’s sake. I kill flies, but not children. 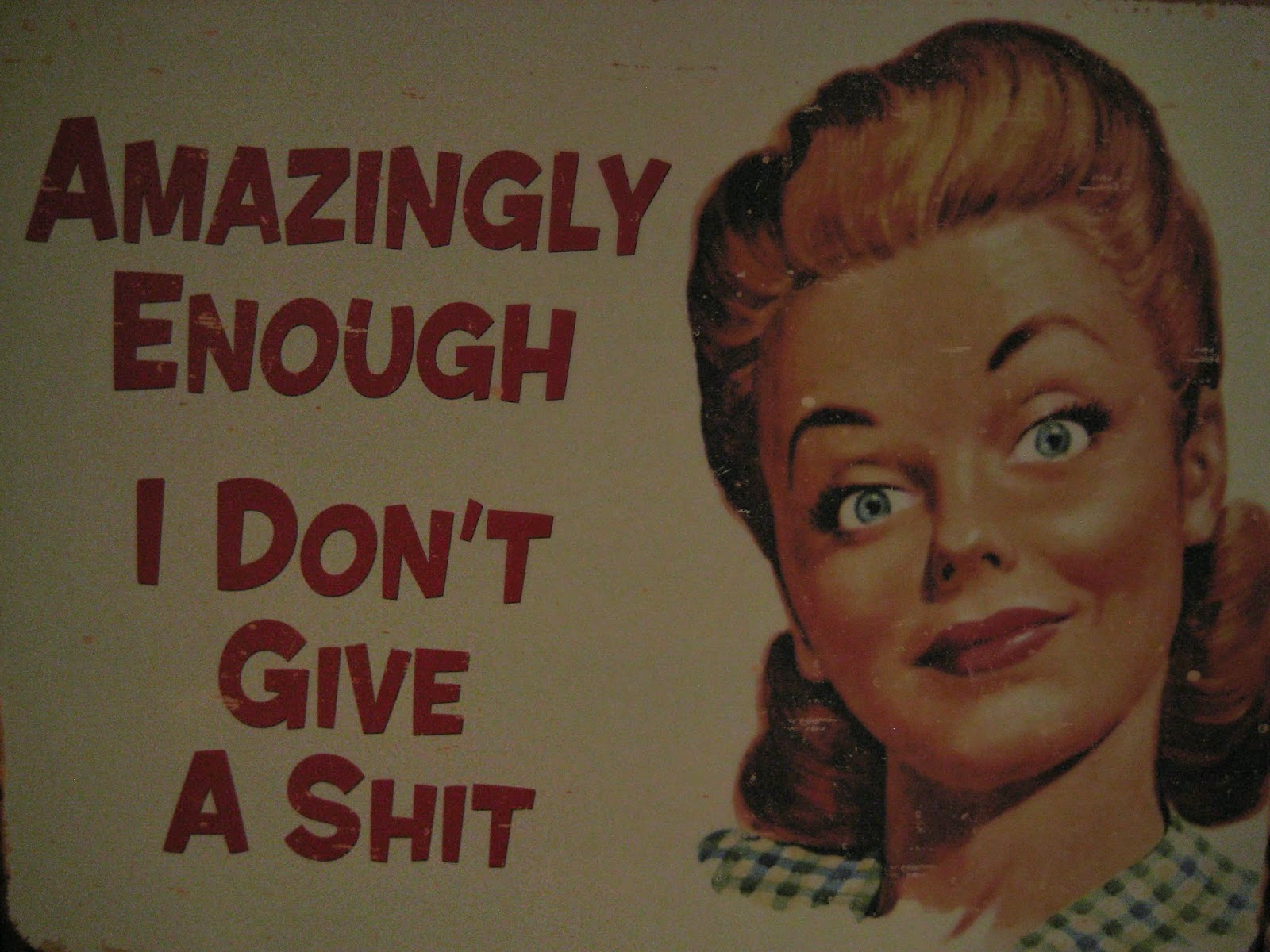 Really, STFU was out of my league.

A year later, a whole 365 days past due, someone told me what this elusive acronym means. That’s it? She text barraged me for a day and then told me to shove it? I will never understand the narrow brain passage retrofitted to some. And I appreciate my boyfriend all the more for knowing all his Scrabble words. ILYP.

Posted by Dating Suburban at 4:39 PM