You know the type: highly controlling, can’t (or won’t) let go, don’t acknowledge that there can be more than one “right” way to get it done, easily bruised when things don’t go their way. (BIG CLUE: Life, actually, doesn’t always go your way. Once you accept that, your sphincter will relax.)

In dating, there are a lot of people suffering from this epidemic called divorce. Over 50% of the dating population, to be exact. The divorce often involves many brain-dead autocrats, who collect handsome paychecks if they can keep the divorce conflict alive and feeding on maggots, radioactive waste and other tasty trash. These divorce-feeding officials believe they can actually control the outcome.

Then, there is the territorial partner a rung below the officials - the one who cannot relinquish the battle or redirect their life - so they stay mired in court, custody battles (they actually think children can be “owned”), relentless pursuits of cash, and collection of as many friends and acquaintances they can recruit…while the other partner is up, up and DATING away! 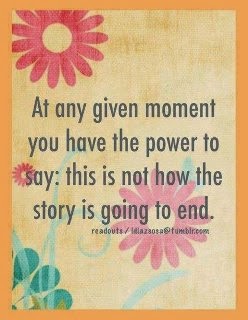 The dating free partner knows this: there is one sure way to permanently rid yourself of the problem of those terrible territorial tormentors. Sole custody. Sole meaning alone, and custody (a word that’s in process of being removed from the dictionary) implying ownership.

How do you cut through the crap with these territorial folks and achieve sole custody? Easy, so easy.

You already have it. The one thing you will always have is sole custody of your life. While you are alive, nobody can take that custody from you, ever. Don’t blow it; make the most of it. Date it up, wild and free.
Posted by Dating Suburban at 12:46 PM